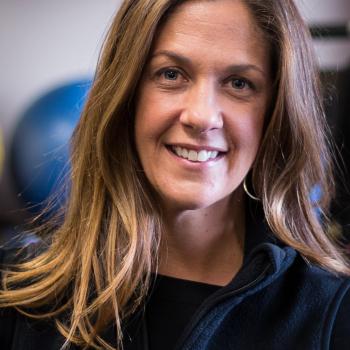 What is it like when the PT becomes the patient? Our very own Jes Davies, a highly regarded physical therapist received a diagnosis of breast cancer 2 years ago. Her experience as a hands-on manual physical therapist, yoga instructor, and now breast cancer survivor provides us with a perspective that is insightful and helpful. One of the many things she learned in this process was the value of physical therapy in restoring her body to efficient and painfree function. Read from her Q & A... Read full post

As a runner I have been interested in the evolving technology in fitness watches, but have been hesitant to purchase one due to questions about accuracy of the measurements.  And, other than getting to wear a cool looking watch, how do these measures benefit me?  A great study was recently published in the Journal of Orthopedic and Sports Physical therapy which addresses this issue.  The measures in question are defined as and include:

Running Injuries and the Lessons They Teach
Wednesday, December 09, 2015

It is emotionally challenging to be prevented from doing something you enjoy, that is good for you, and that has become a positive habit. Injured athletes and runners face this dilemma with much difficulty. Having a plan to follow is very helpful to keep you focused and on task toward achieving your goal of returning to running. Following are some principles to following such a plan:

Admit to yourself that you are not moving forward, if that is the case, and that you can get better... Read full post 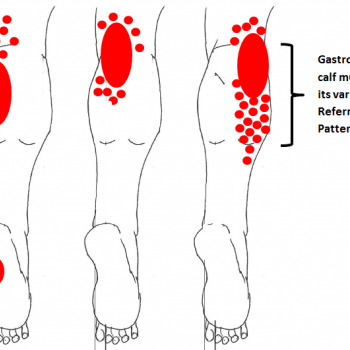 I have been a physical therapist for over 10 years.  I have completed several ½ ironman’s, many sprint triathlons, many 5Ks and last month participated in the Tyranena Beer Run ½ Marathon.  In training for the Tyranena race I was following a fairly typical training plan, increasing my long run by about a mile per week.  During my 8 mile long run I began experiencing calf pain like I never had before.  I walked a bit, but like a typical fool began running again just to finish my training that... Read full post 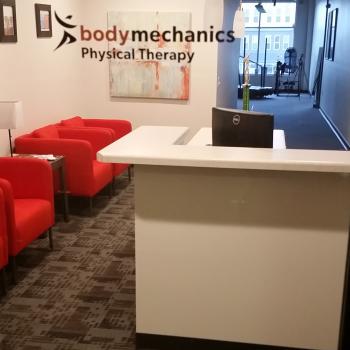 Can you help? Usually! Fairly certain we can help, sometimes complete relief, sometimes improvement and strategies to better manage pain and stay active. What would the protocol look like? Our PT’... Read full post 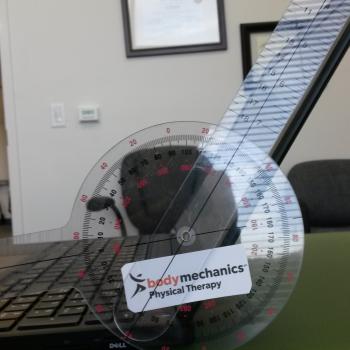 In this day and age nearly all of us have more screen time than we did in the past.  And even worse, we now spend more time at a laptop or our smart phone instead of a desk top.  The portability of your smart phone or laptop gives it many advantages, but in the category of ergonomics these devices are a disadvantage.  Ideally the height of your screen should be placed so that the top of your screen is at eye level, creating a slight downward gaze at your monitor.  For you lap top users being... Read full post 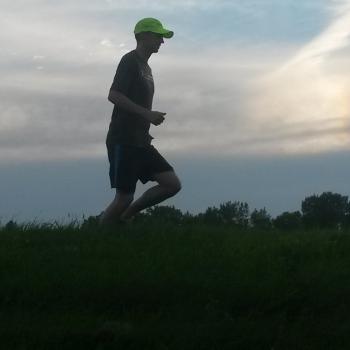 The Use of Music to Assist with Setting Running Ca...
Monday, September 14, 2015

Cadence has become a buzz word in the world of running and here is why.  According to researchers increasing cadence (steps per minute) can decrease the following factors:  ground reaction forces, shock attenuation, energy absorption at the hip, knee and ankle, as well as vertical excursion of the body.  A decrease in these factors could lead to a decrease in injury.  If a runner was to run at the same speed, but just increase cadence this would logically lead to a decrease in stride length... Read full post

Many cyclists experience perineum, otherwise known as saddle area; pain and numbness.  Estimates vary widely with one author reporting anywhere from 31% to 91% of all cyclists being impacted by this issue.  The discomfort is a result of compression of the perineum’s soft tissue which ultimately impact the nerves and blood supply of the area.  Obviously, if the nerve and blood vessels going to the perineum are compressed this can have some very negative consequences for the genitals.  Both... Read full post 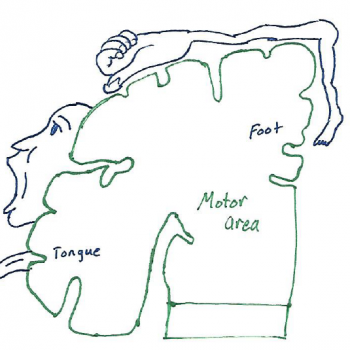 In 2011 my attraction to the minimalistic shoe movement was immediate.  I have always been fascinated with how we are meant to move and how are we most efficient.   I did my research and realized that I couldn’t go from the pillows that were strapped to my feet to wearing shoes with soles that were next to nothing.  To ease the transition I even purchased dress shoes that were minimal.  It really took months, maybe even a year to fully adjust while running.  Since 2011 I have increased the... Read full post 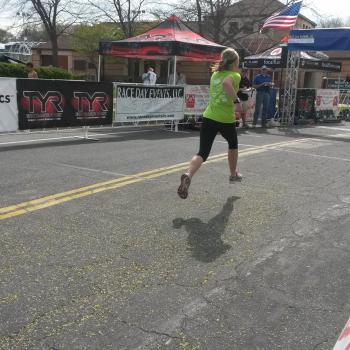 I lived in India for one year.  For many spiritual persons in India, there was a large focus on having a clear mind, awakened consciousness and presence in the moment.  Westerners may be aware of a book like the “Power of Now” by Eckhart Tolle that extolls some of these concepts.  It only makes sense to me that a runner who is in the moment feeling his or her body will be the superior runner.  This is where running becomes meditation.